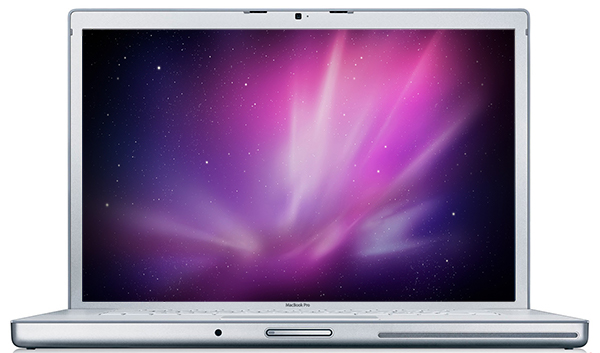 In 2008, Apple gently refreshed the MacBook Pro series by introducing the modernised series of Intel Core 2 Duo processors T8xxx and T9xxx series instead of earlier T7xxx, and also increased the capacity of hard drives.

Three easy steps to be able to enjoy your MacBook

Our technicians will replace screen, battery, keyboard, trackpad, charging port and fix your logic board for you. Aren't you sure what has happened? No problem. We will diagnose issue for you.

2. Visit our shop or send your MacBook by post

Book your time slot and visit us in our service, or if you live too far away, send your MacBook by Royal Mail or courier to us.

We will contact you after repair and you will be able to enjoy your shiny, fixed MacBook again. If you delivered your Mac by post, we will send it back to you the same way as soon as possible.

Too far from Phones Rescue?

If you live too far from Bournemouth to be able to deliver equipment to us in person, you can send it to us by post.