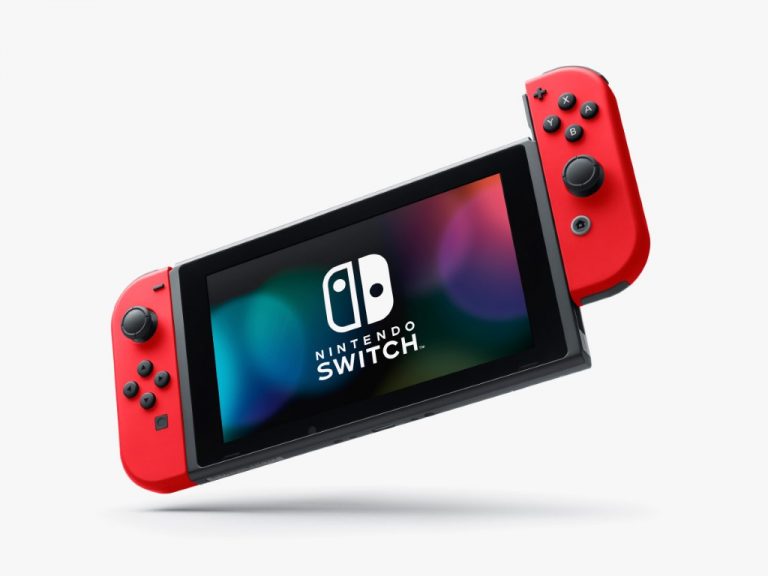 The golden age of handheld consoles seemed to end definitively when modern smartphones and tablets won the market. However, Nintendo presenting Nintendo Switch has shown that this company will not give up the market easily without a fight. So if you like your PlayStationPortable, NintendoDS, Dingoo, Gizmondo or another handheld console, please contact Phones Rescue.

Bring your damaged handheld console to our gaming consoles repair shops in Bournemouth, and our technicians will quickly repair your gadget.

Too Far From Phones Rescue?

If you live within 10 miles of Bournemouth we can pick up the device from your home. We offer a “Mail-in repairs” service as well. You can send us your device by mail and we will send it back after repair.

At Phones Rescue, you won’t be surprised by the price of the repair. Simple, transparent repair labour price list. Prices of parts and components should be added to the prices if required.

Perhaps Nintendo Wii does not guarantee the same graphics quality as Sony console or Microsoft, but it is definitely indisputable king of the game world. Who does not know ‘Super Mario Bros’? If we add ‘Donkey Kong’, ‘Dr Mario’, ‘Duck Hunt’ and ‘Pokemon’ to it, so now you know so far that Nintendo can guarantee amazing fun. Though no longer made by Nintendo, if you’re keeping hold of yours and your Wii game system needs repair, don’t fret. If you have any problem with your Nintendo Wii system or Gamepad Wii U controller, contact Phones Rescue, your local Wii repair shop.

Asking yourself “Where to get Nintendo Wii console repairs near me?” Contact our games consoles repair centre, and us in Bournemouth will help you deal with the problem quickly. 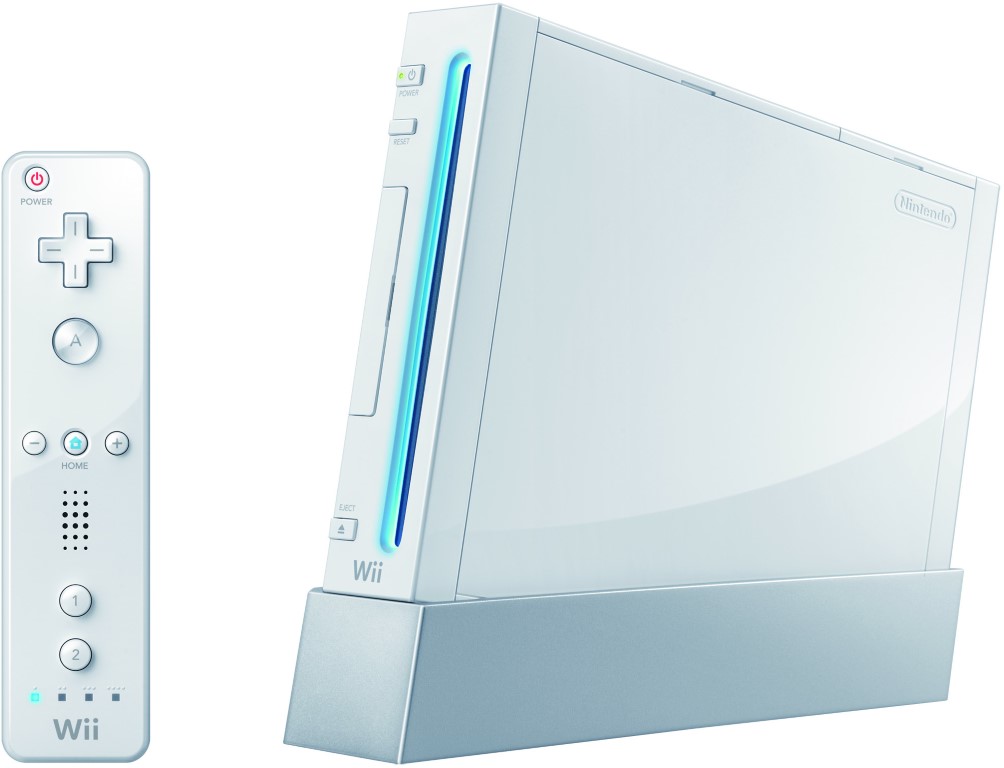 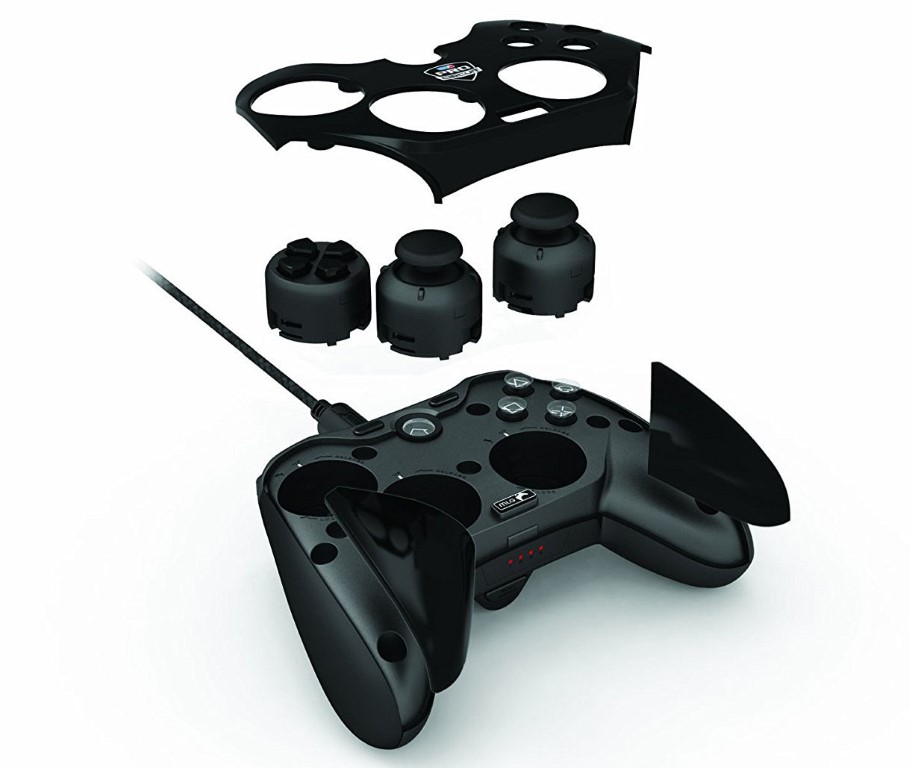 A game controller is an element that must be extremely durable. During exciting gameplay, the buttons sometimes turn out to be insufficiently durable. It also happened that Nintendo Wii controllers were able to slip out of hand and hit the wall. Or hit the TV.

We perform all repairs at our games consoles repair centre in Bournemouth. We have experience repairing electronics acquired since 2004, so you can be sure that your device is in good hands.

The efficient cooling of your games console is significant. Modern games consoles have much more advanced processors than PCs or laptops. As a result, they can also reach much higher operating temperatures. Plugged vents, order fan or old thermal paste can damage your Nintendo.

After months of using a Nintendo, there might be a lot of dust inside its case, which effectively blocks airstream, causing trouble with its cooling system. It can cause overheat and serious failure of your Nintendo, even causing damage to the GPU (Graphics Processor Unit).

It is worth to visit Phones Rescue repair shop in Bournemouth every year – we will carry out diagnostics of your games console components, remove dust from inside and put new thermal compound on the GPU to serve you failure-free for a long time. 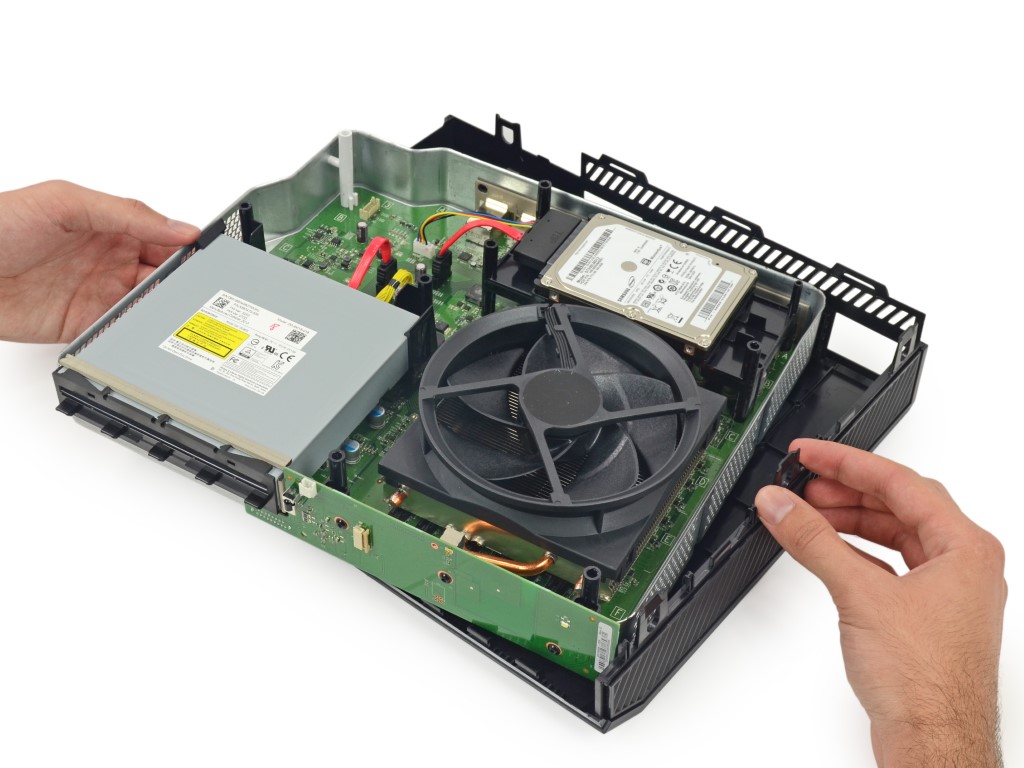 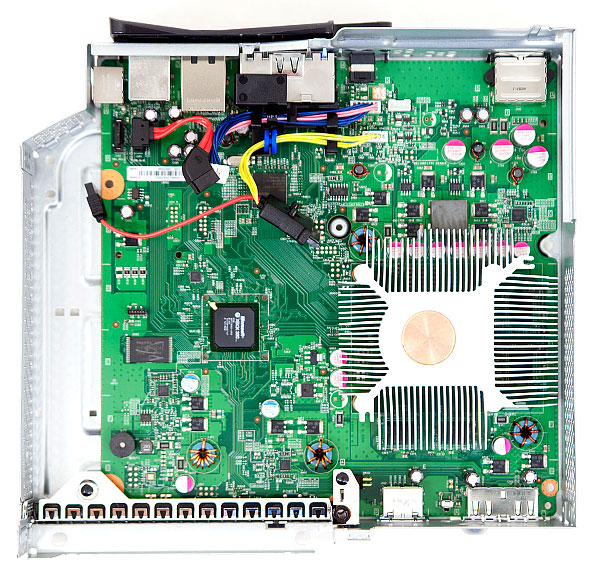 Damaged HDMI, USB, LAN or charging ports are a common problem in Nintendo. It can be a second of distraction, tripping over cables laid on the floor and misfortune ready. Fortunately, you have a Phones Rescue games consoles repair centre in Bournemouth that can easily handle any problem.

To replace ports, we use the latest technologies, infrared soldering stations and high-quality components. Besides, all repairs are carried out on-site at our games consoles repair centre in Bournemouth.

Combined with the experience gained since 2004, we can give you 12 months warranty for all repairs without fear.

A hard disk is a fragile device. If you are not careful enough and hit the console when it is running, you can easily damage the hard disk. Even worse is the games console falling to the floor when you accidentally stumble over cables lying on the floor.

A faulty hard disc can cause a lot of different problems, including starting issues. Visit Phones Rescue in Bournemouth – we will check and replace the faulty hard disc and write new firmware, operating system if necessary.

Or maybe you require disc with more capacity? We can also upgrade your HDD to an ultra-fast SSD. This will make the console and installed games run much faster. We can help you with that one as well. 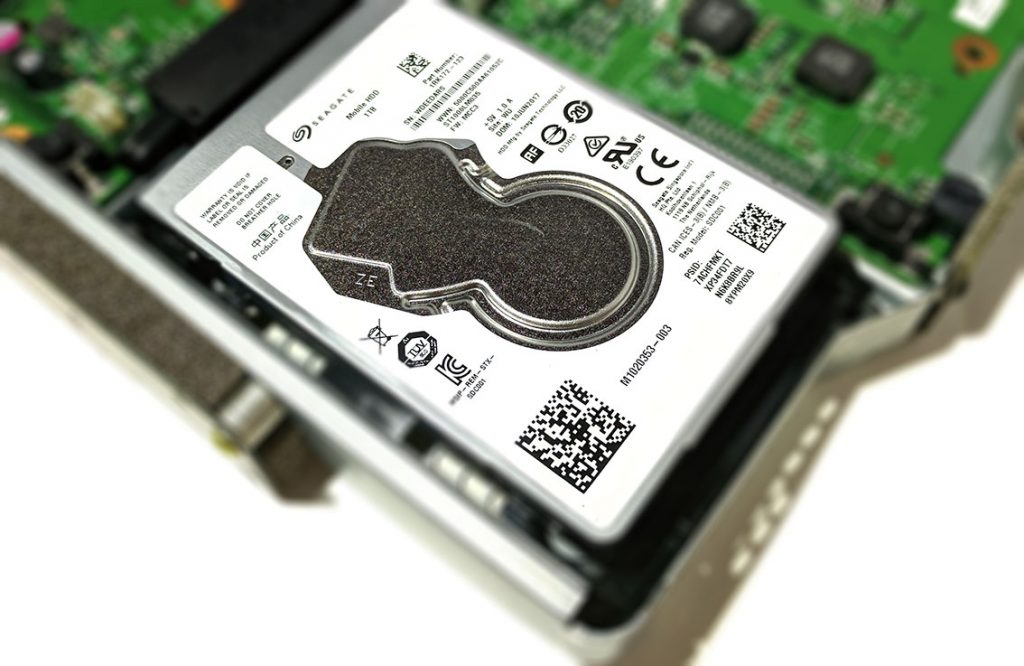 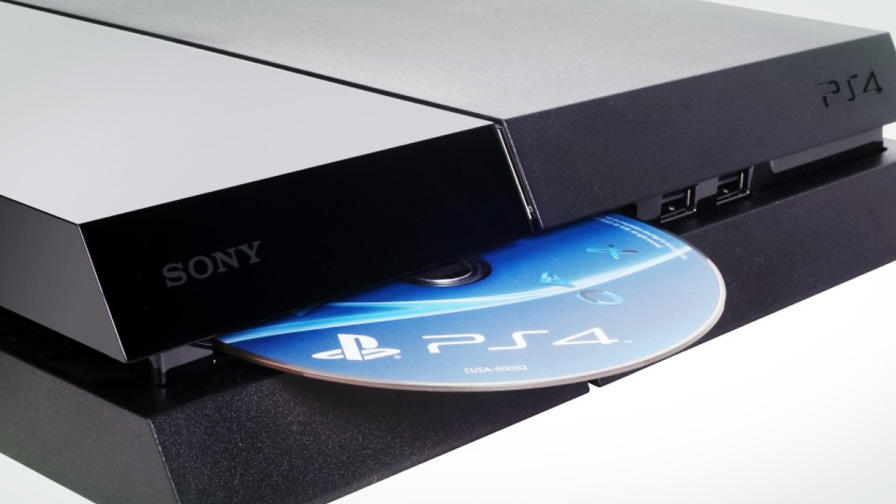 Almost every games console uses an optical drive to install or run games. It doesn’t matter if it’s a CD, DVD or Blu Ray drive on PlayStation or Xbox or UMD on portable consoles – in all these cases, there may be a risk of an optical drive failure. If your console has a problem reading the discs and the disc is not scratched, then the optical drive probably needs repair. Contact us, and your console will reread your discs in a flash.

Dust that gets inside the optical drive can damage the delicate optical disc reading laser. That is why we encourage you to visit the Phones Rescue in Bournemouth once a year. We will check your games console and remove dust from the inside, improve cooling, check the hard disk so that your console works flawlessly for many years.

Do you need help with any other device or different kind of defect? Contact us! We will advise and help you, and you will be glad of your device again.