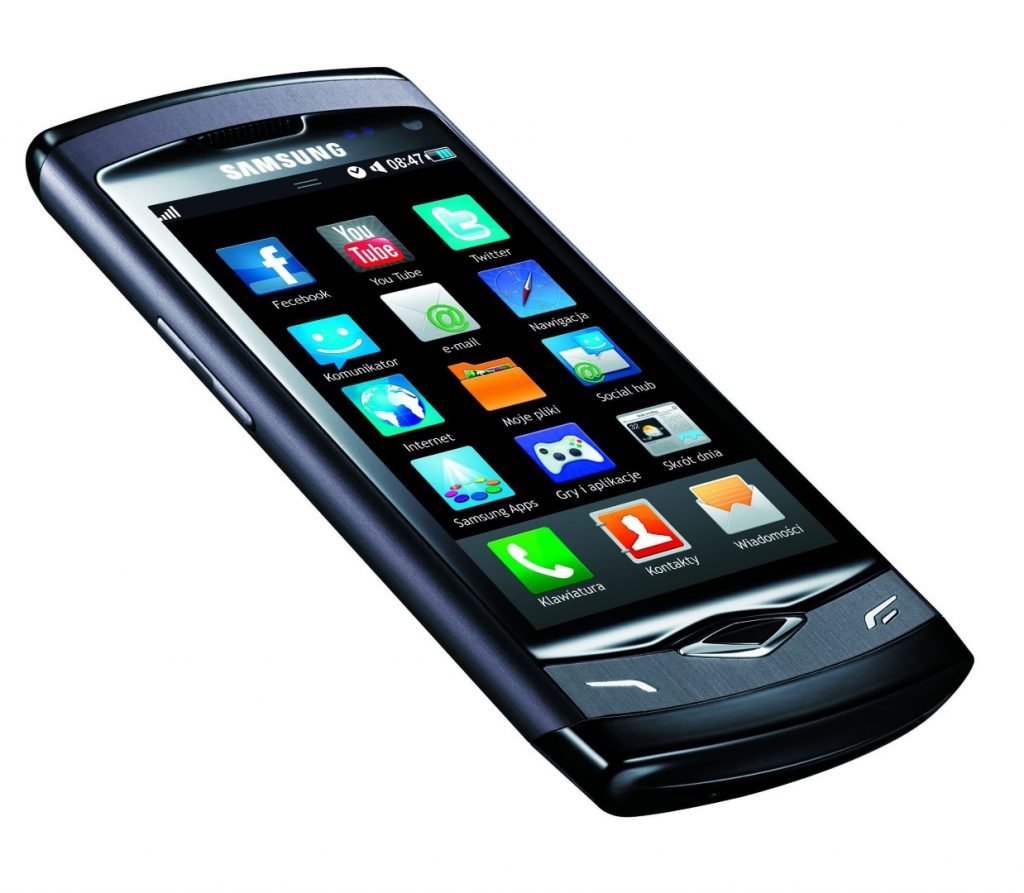 We’re all familiar with Samsung Galaxy smartphones running Android. Still, in the past, the company has installed several other systems on its phones and has even created its BadaOS operating system, which has not had much success. Read about the various operating systems used by Samsung.

Galaxy is a phones series working on Android. Today is practically the one and only (besides few exceptions) series produced by Samsung. Flags models of that line are amazingly made, and the quality of perimeters is outstanding. S9 model has no other competitors because of many aspects. The picture quality is lovely as to the screen resolution of 1440 x 2960 and pixels on the level of 570 for an inch. An additional benefit of the used screen Super AMOLED is the Always-on Display function, which shows chosen information and notification even when the telephone is in the sleep phase. Thanks to dust and waterproof on the IP68 level, we feel comfortable about the phone being sunk in any liquid. It is a too expensive gadget for that kind of worries.

Samsung Experience is the freshen-up version of overlay for Android, which was known before as a TouchWiz. Samsung decided to change the name of the overlay because TouchWiz did not have great feedback. It was unstable and needed many resources, and it caused it to work properly just on flags devices; in cheaper models, it was a real pain. If you have problems with Android, Samsung Experience or TouchWiz software, we can help you.

Tizen is relatively young, based on Linux operating system in Smart Watches, TV’s, fridges and…Samsung’s phones series Z: Z1, Z2, Z3 and presented in 2017 Z4. The system is very light, making it work properly even on smartphones with memory of 1GB RAM and a 1.5 GHz processor. The most significant trouble with system Tizen is a meagre amount of applications and games, which nowadays smartphone without applications isn’t a smartphone. Although Open Mobile company funding by Samsung made an application a few years ago, allowing applications’ installation from the Android system on the Tizen platform, the number of working programmes on it was not very satisfying. As a result of that, in January 2018, Samsung has stopped cooperating with Open Mobile. Hopefully, that can be sorted out in some other way. We keep our fingers crossed for Tizen and keep watching outcomes to help you when that system is successful. We hope that won’t repeat the spectacular failure of the BadaOS system. 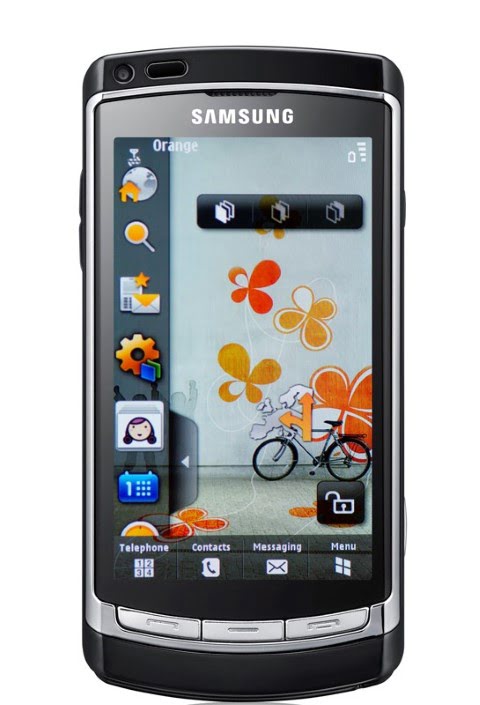 Samsung presented the last model with this system in 2009; it was the Samsung i8910 Omnia HD. As a curiosity, it is worth recalling that the “Gold Edition” version of this model was created, covered with 24-carat gold.

A few years ago, between 2010 and 2011, Samsung had a short episode with different own operational system – BadaOS. The first model which was presented on that system – Samsung Wave S8500 – impressed by its quality. The metallic frame was pleasant in touch, and the screen Super AMOLED, amazed by the luscious colours. However, although system version 1.2 of system Bada installed on it, it couldn’t function correctly. It did not serve to multitask in its complete ( one time, only one application by the third company might be open ). It was many problems with the GPS service. Other companies’ application had no access to SMS/MMS, caused notification disabled. Without that, those programmes became not helpful, with very few possible applications to download, but the most important was that the programme was simply unstable. The second version of the system Bada presented in 2011 has fixed most of those mistakes and implemented many new, useful functions. Still, it was too late for saving that system because there was completed Android 4.0 Ice Cream Sandwich on the market, with millions of applications in Google’s shop, iPhone 4s and BlackBerry.

Samsung started its adventure with Microsoft Windows Phone in 2010 when it presented the Samsung Omnia 7 (i8700) and Samsung Focus (i917) models with Windows Phone 7 installed. Unfortunately, Windows Phone version 7 was so underdeveloped and lacking many functions; therefore did not gain much popularity. The many disadvantages of this system are worth mentioning:
-Large multitasking problems
-No copy/paste options
-No possibility to modify ringtones
and many, many other shortcomings.
Therefore, even though in 2014 Samsung presented a pretty successful model Ativ SE (W750V), with Windows Phone 8, users wholly lost confidence in this system, and Samsung did not offer any phones with this system anymore. 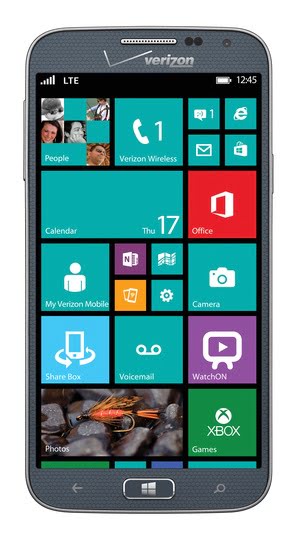 “Your device will be fixed

With not a lot of tricks”